Mark Whitburn graduated from Yale University with a B 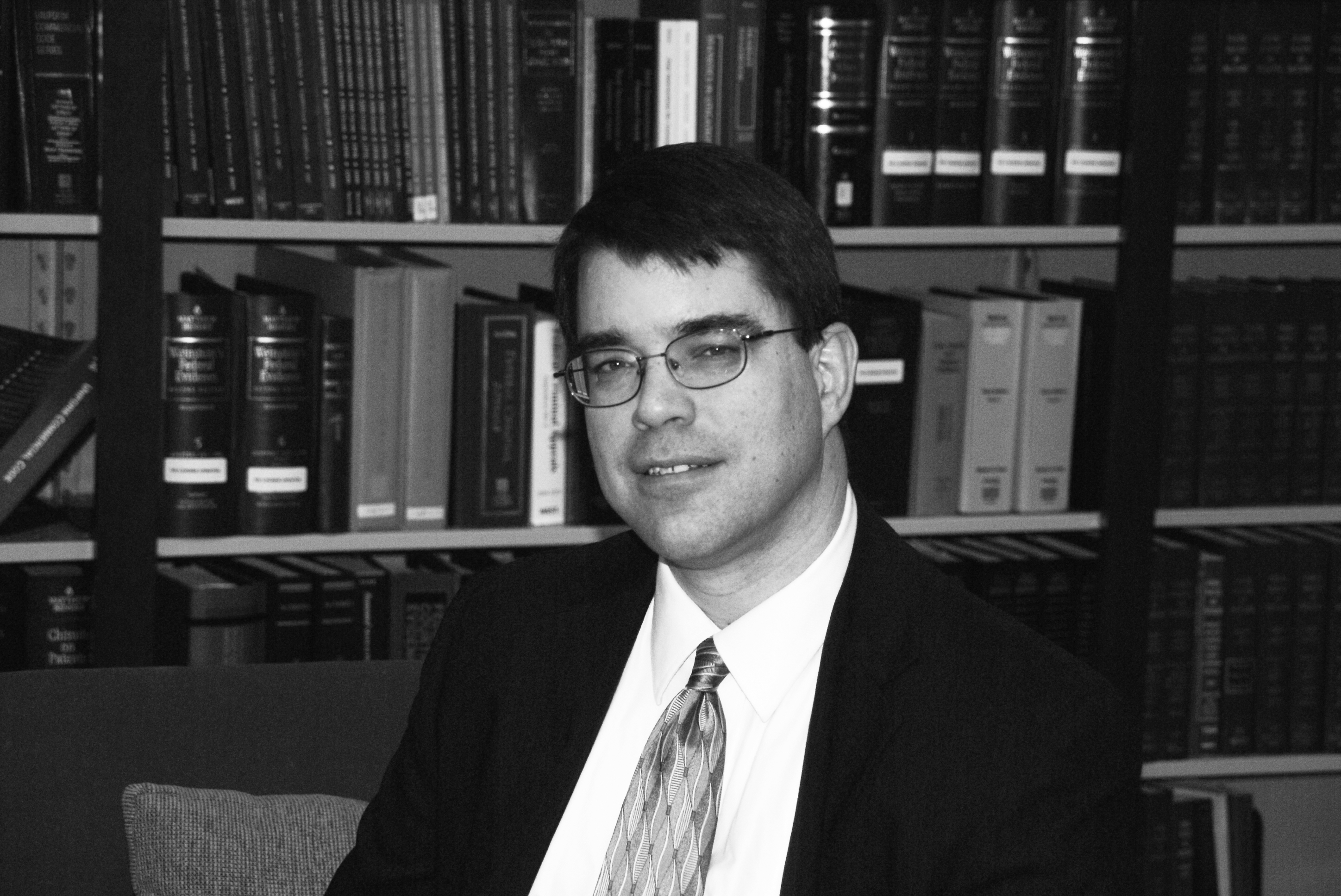 After graduating from law school, Mr. Whitburn worked for Gibson, Dunn & Crutcher, LLP. During his tenure at Gibson Dunn, he worked on complex litigation such as class action and ERISA cases in both federal and state courts around the country. Mr. Whitburn also distinguished himself as an appellate litigator in the commercial litigation context. He also took pro bono cases involving civil rights. For example, in a case in which the State of Texas refused to provide life-sustaining services to an individual with multiple disabilities at his home, Mr. Whitburn won his summary judgment motion in federal court and a permanent injunction ordering the State to provide these necessary services after all.

Mr. Whitburn received the firm’s prestigious Frank Wheat Memorial Award for his victory in this case. Additionally, Mr. Whitburn drafted an amicus brief for the ACLU of Texas on behalf of a severely disabled individual sentenced to 100 years in prison, contending that the sentence violated the Eighth Amendment. The sentence was drastically reduced.

Mr. Whitburn left Gibson, Dunn & Crutcher in December of 2010 and went on to work with the American Civil Liberties Union (ACLU) Foundation of Texas, where he was a Senior Staff Attorney and managed the organization’s Racial Justice docket. During his tenure at the ACLU, Mr. Whitburn initiated a lawsuit on behalf of immigrant women who were victims of sexual assault while in the federal government’s custody. This case garnered considerable national media attention, and members of Congress cited it in the course of admonishing the federal government to improve its efforts in this area.

Mr. Whitburn also took a lead role in a case against a Texas county for failing to conduct indigency hearings before imprisoning teenagers for unpaid fines associated with truancy, a Class C misdemeanor. Mr. Whitburn was responsible for investigating complaints concerning prison and jail conditions, police misconduct, and school-to-prison pipeline issues across the state of Texas.  At Whitburn & Pevsner, PLLC, Mr. Whitburn works in all practice areas with a focus on commercial litigation, ERISA, and civil rights matters.